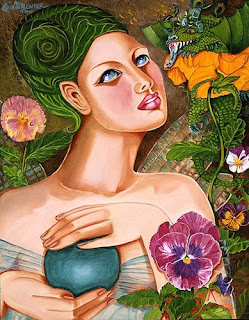 CLOSING: I have taken a closer step to my place in American History, but the time seems very short and all too soon the show is over. I have to call it a day, be grateful, and prepare for the next adventure. Sometimes, I try to remember, the fun is in the journey!
Posted by Unknown at 7:51 AM